Important message: Our live chat is currently unavailable due to technical issues, we are working hard to resolve them and would like to apologise for any inconvenience caused. 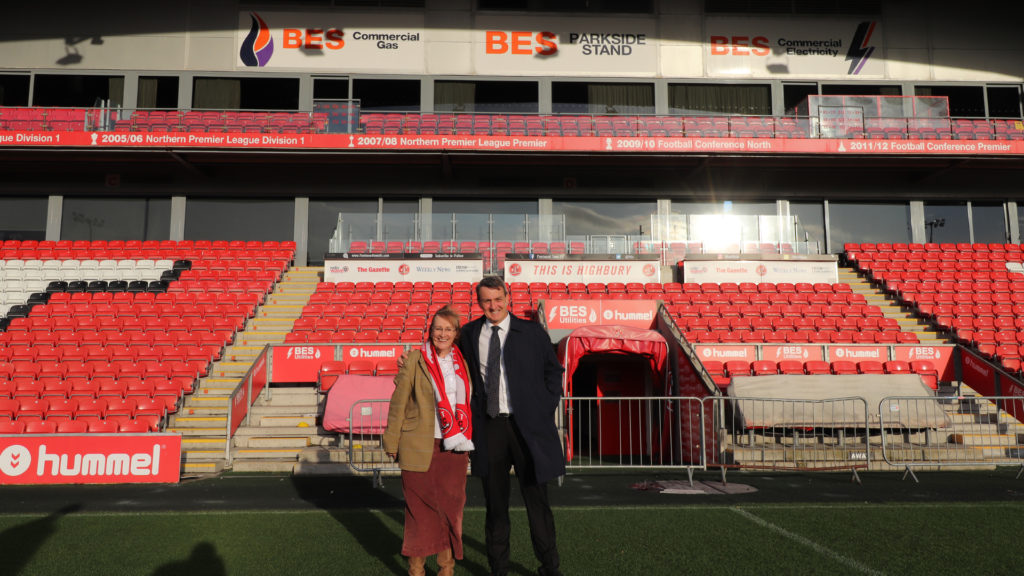 Chairman of Fleetwood Town Football Club, Andy Pilley, has thrown his support behind the Conservative Party in the upcoming general election, as he welcomed the Tory candidate for Lancaster and Fleetwood, Louise Thistlethwaite, to Highbury stadium.

Andy, who owns Fleetwood-based energy supplier and the Cod Army’s main club sponsor, BES Utilities, took the decision to voice his support for the Conservatives due to his concerns over Labour’s plans for the energy market, should they take control following the December election.

Louise was treated to a tour of Fleetwood Town’s state-of-the-art training and community facility, Poolfoot Farm, followed by a visit to Highbury Stadium, which is also home to BES’ headquarters.

Taking time to meet with Andy and key individuals from his team, Louise was keen to learn more about the companies and the vital role they fulfil by providing employment to over 900 people, as well as local community investment.

“It was great to welcome Louise to BES and the football club and I’m confident she went away with a flavour of how crucial we are to the town of Fleetwood and the wider Fylde coast region,” said Andy.

“Since the demise of the fishing trade, the local area has suffered from a range of social and economic problems. We are hugely proud of the part we have played in re-building Fleetwood’s fortunes, both by providing people with real career opportunities and also investing massively in Fleetwood Town Football Club and its community facility, giving the people of Fleetwood something to be proud of and improving health and wellbeing through sport.

“I can’t stress enough how concerned we are about the impact Labour’s policies would have on our business, and I don’t think it’s going too far to say the closure of BES would become a very real prospect – meaning the football club would also be likely to lose its Football League status, resulting in a further significant loss of jobs.”

“We wish Louise every success with her election campaign, and we look forward to welcoming her back to Fleetwood Town very soon.”

Louise, who was recently selected as candidate for the Lancaster and Fleetwood constituency, said:

“BES Utilities is one of the largest employers in Fleetwood and is vital to the local economy as well as the community. It was so uplifting to hear about their dedication to helping the local community and their commitment to corporate social responsibility.

“As a conservative party candidate, I’m so inspired to support the business community, and in return, they’re choosing to support us.

“Businesses drive the economy, and Andy is such an inspiring businessman as he knows exactly what the community needs. I feel so honoured that he’s supporting me and backing my campaign. Let’s get Brexit out of the way so we can see some of the incredible work that Andy, and other local businesses, are doing.”

Louise is already planning to get involved in a number of community activities, including the forthcoming Love Fleetwood meeting which will be held at Fleetwood Town Football Club on Thursday 14th November at 7pm. 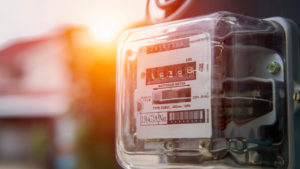 Things you need to know about meter reads 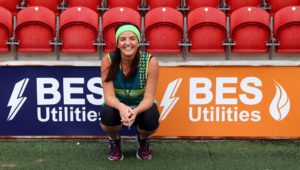