Chat to us Live!

Important message: There is a third-party issue affecting our live chat service, we are working hard to resolve this. We’d like to apologise for any inconvenience caused.

The Lion returns and is ready to show his title credentials 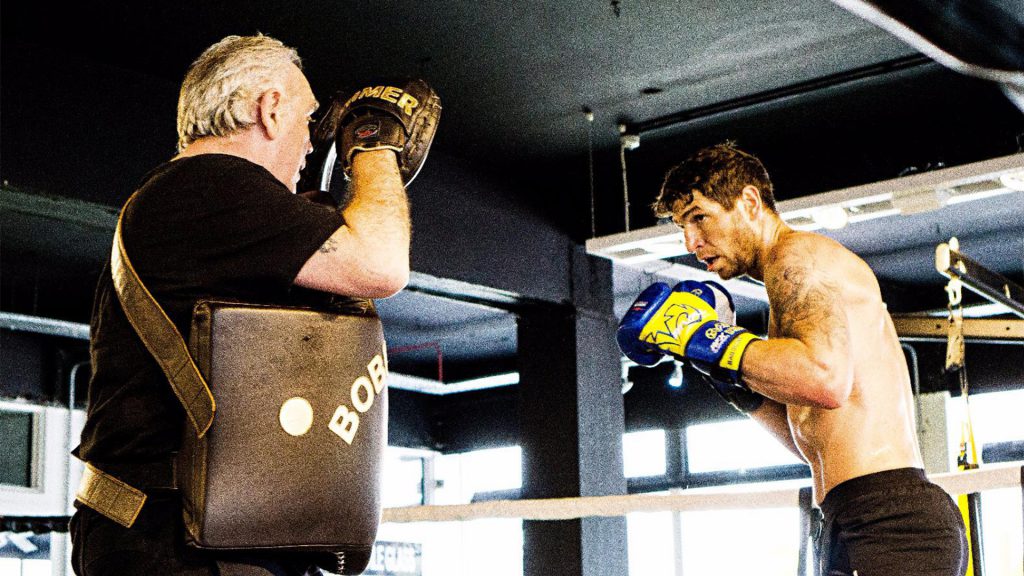 BES Utilities-backed boxer Brian ‘The Lion’ Rose reckons he is in the best shape of his life as he gets ready to return to the ring.

The Fylde coast middleweight’s comeback continues on Friday night as he meets Belgium’s James Hagenimana at Olympia in Liverpool.

It is Brian’s second fight back since announcing his return to boxing and comes after months of intensive training both here and in the USA.

Brian – who is sponsored by BES Utilities directors Michelle Davidson and Andy Pilley, together with their payment solutions company Card Saver and League One football club Fleetwood Town – said: “I can’t wait to get back in the ring.

“I feel really sharp – the best shape of my life – and I’m looking to put on a really good performance in Liverpool.

“I’ll be honest, I was sluggish and ring-rusty in my first fight back against Alistair Warren. However, all the hard work I’ve put in over the last few months, both here and in the States, can only stand me in really good stead.”

Renowned strength coach Paul Herrera and nutritionist Eric Huerta were also brought into the camp and their expertise is set to pay dividends.

Brian, the former British Super Welterweight champion, explained: “I’ve been working with some great nutritionists and strength and conditioning coaches and their help has been invaluable.

“I’m going into Friday’s fight at 11st 6lbs which is more than half a stone lighter than the Warren fight.

“Going over to the States has been one of the best decisions I’ve made in my career, and I’ll definitely be going back.”

Although Brian is fully focused on Friday’s Hagenimana fight, which is on the undercard of the James “Jazza” Dickens v Nasibu Ramadhan Commonwealth title eliminator, there is now talk of a possible all-Lancashire fight with rising middleweight Scott Fitzgerald.

Brian added: “With Scott being from Preston and me based on the Fylde coast it would be a great fight for Lancashire – a real Red Rose derby!

“I know a lot of people would love to see that fight and I’ll be honest, it’s one I’d love to see happen. But before anyone gets carried away, I’m fully focussed on Friday night and James Hagenimana.

“I’ve come back to fight for titles, and thanks to the support from Andy and Michelle, and all at Fleetwood Town, I can give this my best shot. But you have to earn that right to challenge for titles and that’s why I’m not looking any further ahead than this fight.

“As I said, I’m feeling great, really ready for this. It’s time to show people that there is still plenty left in the tank and that The Lion is a credible title challenger.” 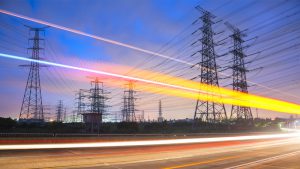 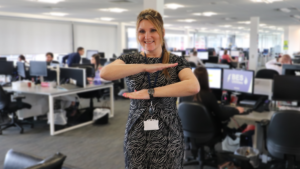 Shining the spotlight on Debbie for International Women’s Day 2020 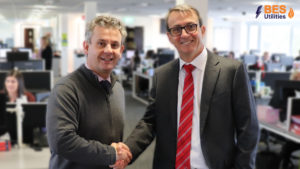