What impact did COVID-19 and the nationwide lockdown have on Great Britain’s electricity demand? 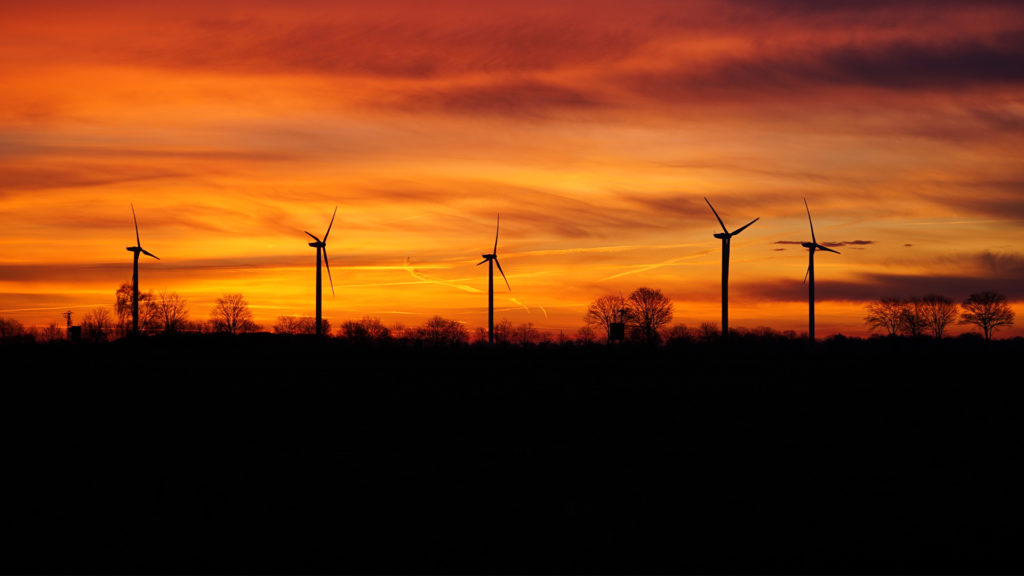 Based on an analysis of our customers’ consumption, related articles, and data released during the pandemic, we have investigated the effect the pandemic has had on Great Britain’s electricity demand.

Since the beginning of lockdown in March, millions of people have been furloughed or working from home, shops have been forced to close for months on end, and these unprecedented times have also had an influence on the power system too. People spending lengthy periods at home has created a huge shift in consumption from commercial to residential properties.

We have collated some of the most interesting points that came to light during our investigation:

There are several factors that influenced this record-breaking rise – the nationwide lockdown reduced road and air traffic leading to less pollution and contrails, both of which absorb or scatter some of the incoming sunlight.

Secondly, everyone except essential workers were either on furlough or working from home which shifted most of Britain’s energy consumption from commercial properties to residential, as a result, overall grid consumption plummeted to record lows allowing renewables to deliver a greater percentage of the grid mix.

Britain also experienced unusually good weather for spring (remember those first few sunny weeks of lockdown!?), and renewable energy sources threatened to overwhelm the energy system. The National Grid introduced a scheme to pay small wind turbines and solar panel farms to stop generating for a weekend in case we needed to prevent overloading the grid with more energy than the UK can use. This is another factor leading to a reduction in coal.

May 2020 saw Britain celebrating its first full month with zero electricity generated from coal for the first time ever. It has been four years since the first zero coal hour in May 2016, but it will most certainly take less time before we reach our second full month. No electricity was produced from coal during 92% of the hours this quarter.

Carbon emissions are at their lowest in modern times, having fallen by three-quarters compared to the same period ten years ago. This is mainly down to three factors – a reduction in demand due to a combination of lockdown, furlough and energy efficiency measures, an increase in renewables, and a near-total abandonment of coal.

The carbon intensity also plummeted to a new low at the end of May. Clear sunny skies and strong winds meant wind and solar power dominated the generation mix. Renewables supplied 37%, with another 32% from gas and 22% from nuclear. The remaining 9% was imported from France, Belgium and the Netherlands.

During this quarter, two-fifths of Britain’s electricity came from renewables, and coal supplied just 1/500th.

The possibility of a zero-coal future now doesn’t seem so far away, when we consider that in 2008 when the Climate Change Act became law, four-fifths of the UK’s electricity came from fossil fuels.

Since then, the UK has cleaned up its electricity mix faster than any other major world economy. Coal-fired power has virtually disappeared, and even gas use is down by a quarter. The country now gets more than half of its electricity from low-carbon sources, such as solar, wind and nuclear.

All this means the government’s targets to phase out coal by 2025 and largely decarbonise the grid by 2030 could be met years ahead of schedule. 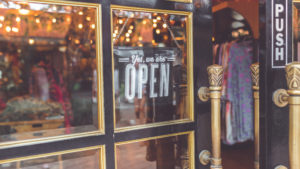 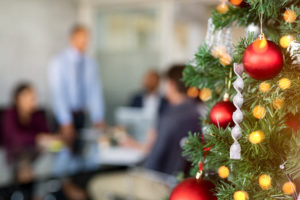 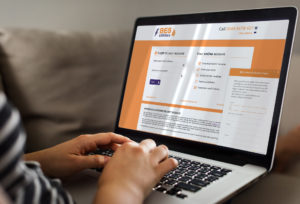 Help and advice for our customers